The new animated video provides an impressive demonstration of the design and the function of IBEDA flashback arrestors. The inside view gives a detailed explanation of how the IBEDA technology prevents the entry of air or oxygen into the distribution line or the cylinder, as well as how a flashback is prevented and a further gas flow is interrupted in case of a burnback. 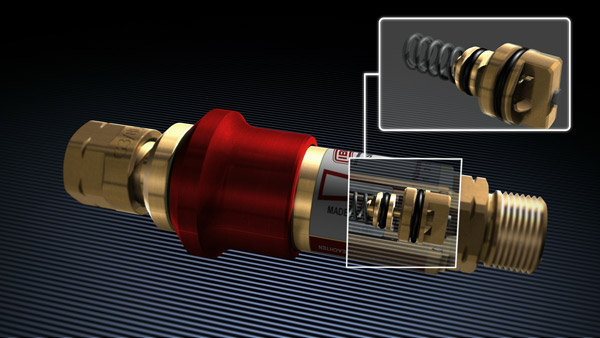 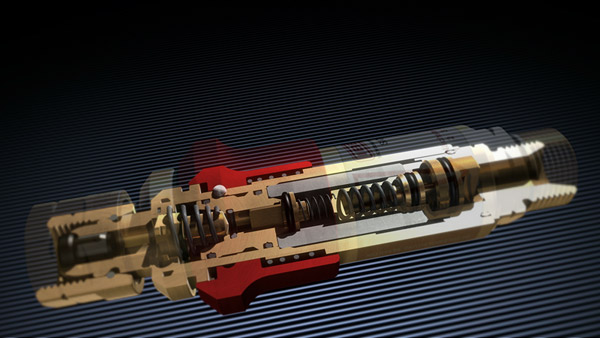 In case this video will not play,
please try one of the following sources.